3D animation is an advanced technology used by many big enterprises. At Samosys we offer 3D animation services to our clients who are looking creative solutions. Our name represents who we really are and what we believe in. We believe in magic, and believe that magic is the product of a combination of imagination, passion, and technology; we use this magic to create creative experiences with a high emotional factor.

“Animation is used for everything online (advertising, entertainment), even if you don't realize it initially,” says Scott Claus, 2D Animation Mentor at CG Spectrum. “The medium is evolving quickly. Television animation has taken off, and streaming services are constantly looking for new content.”

Demand for 2D animators who can create entertaining and engaging content has grown significantly in the last decade. There’s a need for skilled and enthusiastic artists who love motion graphics and are adept at creating original and appealing content. 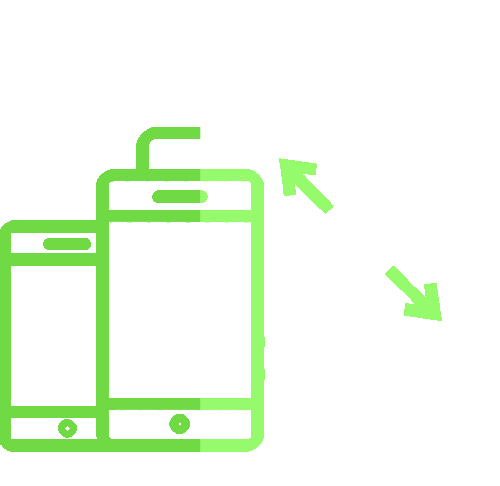 What Does a 3D Animator Do?

This job is just one part of the production pipeline, which is divided into three parts: pre-production, production and post-production:

In pre-production, a project is in its early stages and the team may be working on story and character development, writing scripts, recording dialogue, storyboarding, background layout, and character animation.

In the production stage, animators breathe life into their characters and objects by giving them movement. The figures are then colored and processed (“digital ink and paint”) and composited over their appropriate backgrounds.

Post-production is the final stages of adding sound and editing to ensure the project looks sharp and flows seamlessly, and then it is exported in the final format. 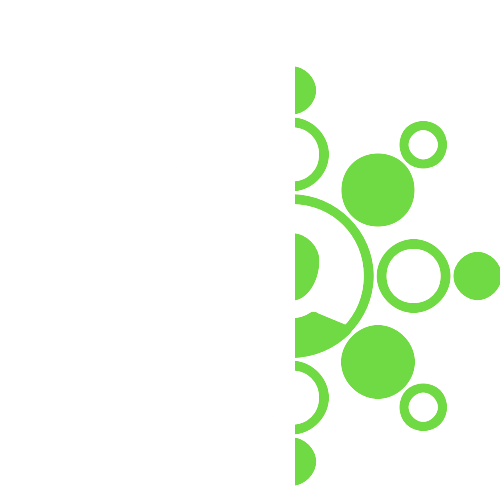 There is a range of software to choose from. However, if you are looking at animating professionally, learn to use industry-standard software that major studios are using. It will increase your chances of getting hired.

Software commonly used by professionals include:

If you have a big database we are ready to keep it. We can provide automated database management or manual data entry, any type of database converting or optimization. 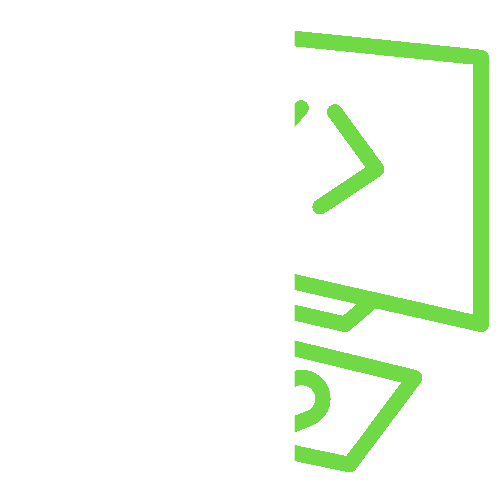 We can develop any WordPress module you require. Additional modules will make your blog more convenient for visitors.

DO YOU HAVE A PROJECT?

Let’s talk about it

WANT TO GET TO KNOW US?